Yet another wonderful ASMSG member, Julia Gousseva came into my life about four years ago. A fine, prolific writer from Russia, her support and encouragement of my work as well as others, touched me greatly.

Not only did she read and review my Sewing Can Be Dangerous short story collection, she went even further. Being an English professor, she asked my permission to actually teach the

first story from that collection to her writing class, as an example of American literature. Then she put the entire story on her Chats with Writers.

Talk about her making me feel special! I will never forget the thrill it gave me to have my work “studied” in college. I also truly enjoyed answering her curious and delightful students’ questions regarding characterization and plot development.

So thank you, dear Julia, for your great support and encouragement––not to mention ego boost!

My name is Julia Gousseva.  This website is about my love for writing and teaching writing.

n. For a long time, Russia was hidden behind the Iron Curtain and had a mysterious image of the Evil Empire to many Westerners, especially Americans. But Russia was a mystery to its own people as well. My history professors  referred to Russia as a country with unpredictable past. Why? Because every time a new leader came to power, all history books were revised and rewritten.

My books are my personal attempts to shed some light on the mystery (and history) of Russia.

In Moscow Dreams, the teenage heroine Marina is preparing to enter college when the attempted coup of August 1991 brings terrifying, uncertain and volatile times for Marina, her friends, and the entire country.

Anya’s Story and Struggling to Survive are loosely based on events surrounding the tragedies of two Russian submarines: Komsomolets and Kursk.

Gray Shadows, the first book in my Russian bodyguard series, shows the

darker side of Russian business and its inherent dangers. The setting is based on a small town in the Russian Arctic where I worked in the early 1990’s. The second book in the bodyguard series, In the Crosshairs, the second book in the series, has the same protagonist, Nikolai Volkov, but this time his adventure is more personal and the setting is a tropical town on the Black Sea. The events in both books come from my imagination and my research.

Twelve Months of a Soviet Childhood focuses on earlier years, 1970’s and 1980’s, when life in the Soviet Union seemed stable and happy, especially for kids shielded by their families from daily problems.

The Firebird, The Lollipop, Snowdrops, Grandma Witch, and Cinderella & Her Prince is a series of stories that put two American-born kids of Russian heritage  into the world of Russian fairy-tales where their decisions and actions change the outcomes of the traditional stories. 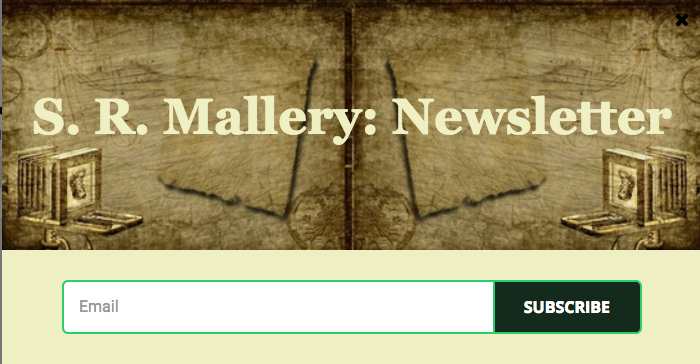 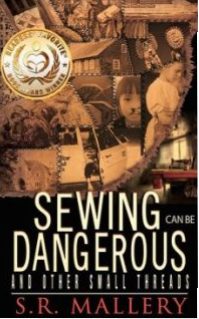 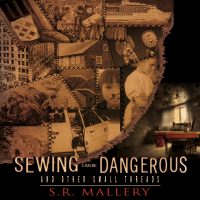 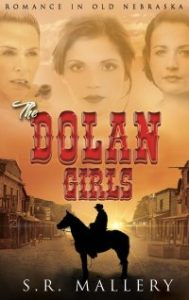 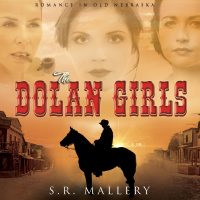 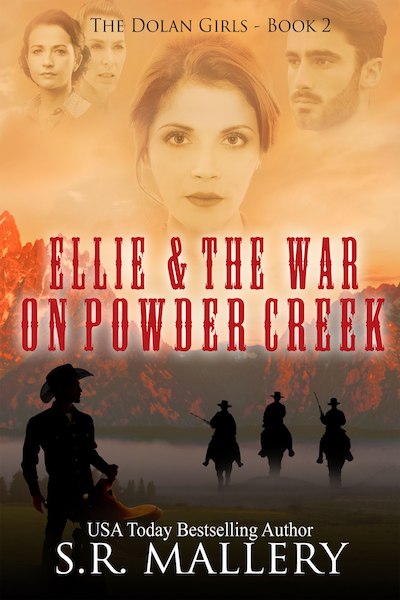 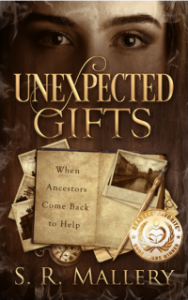 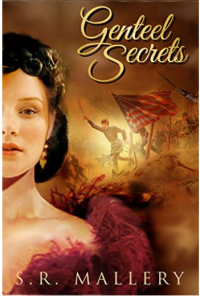 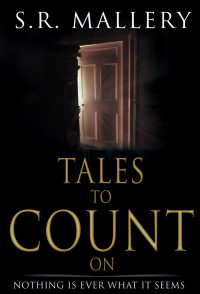 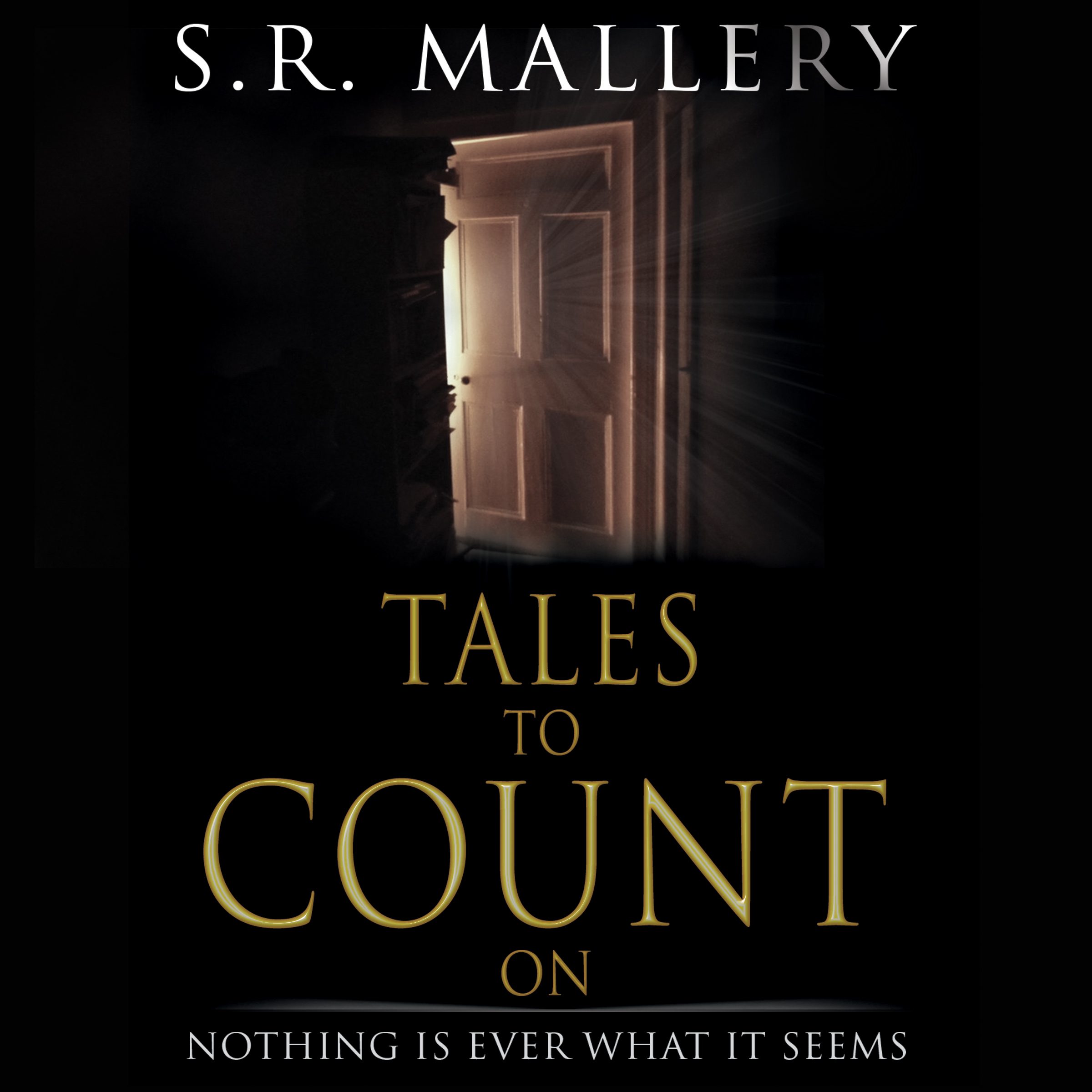 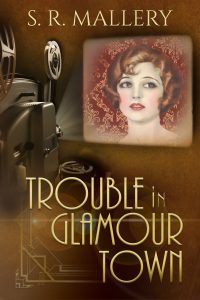 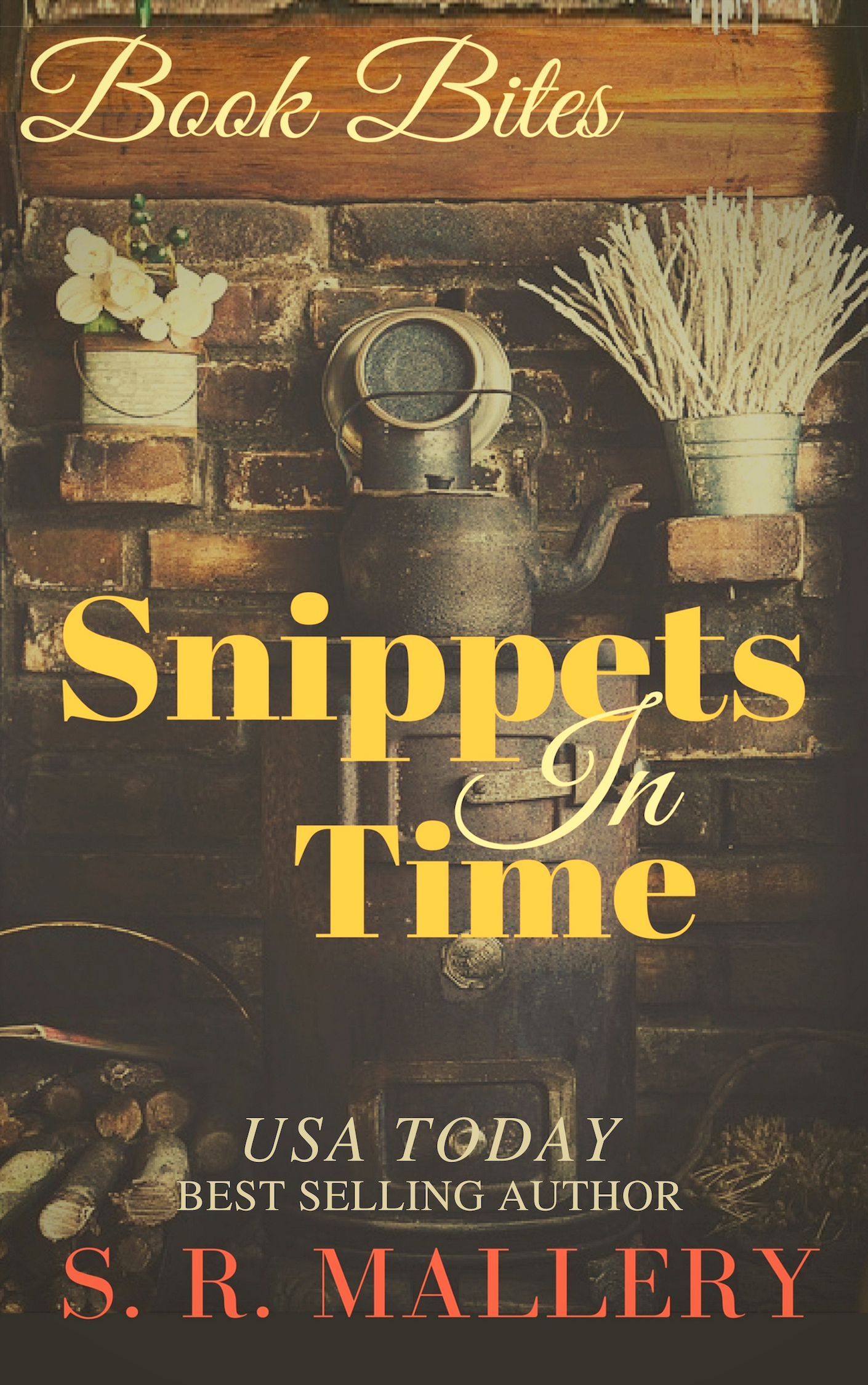 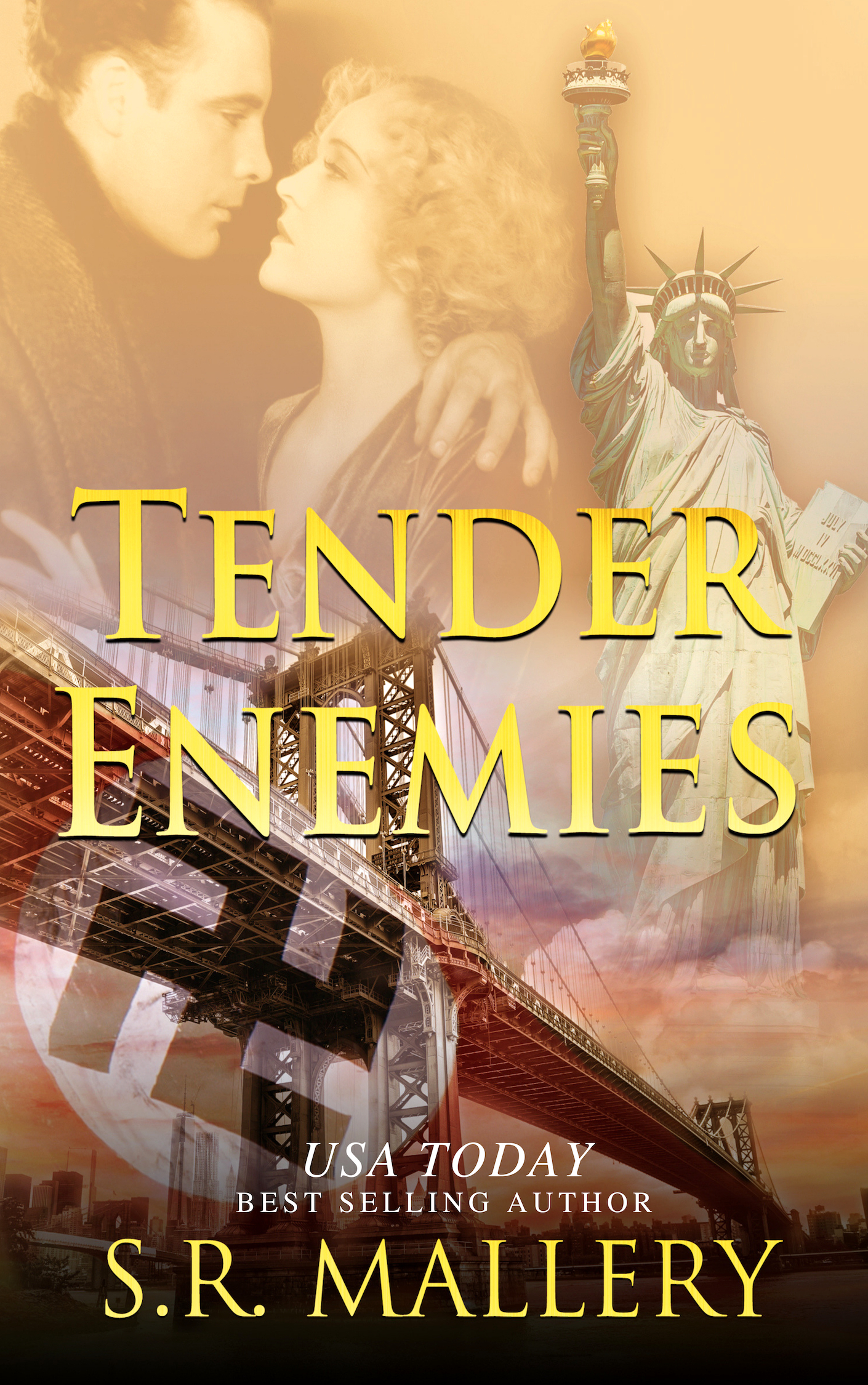 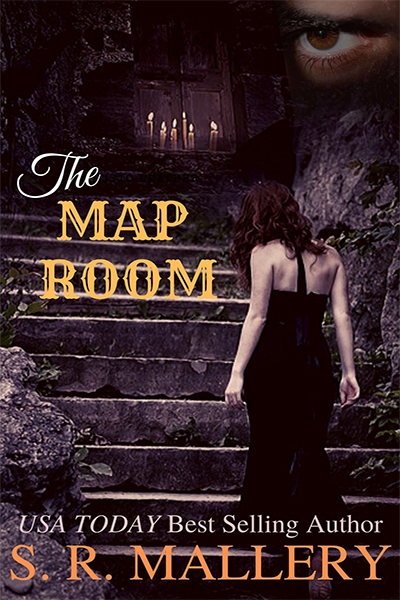 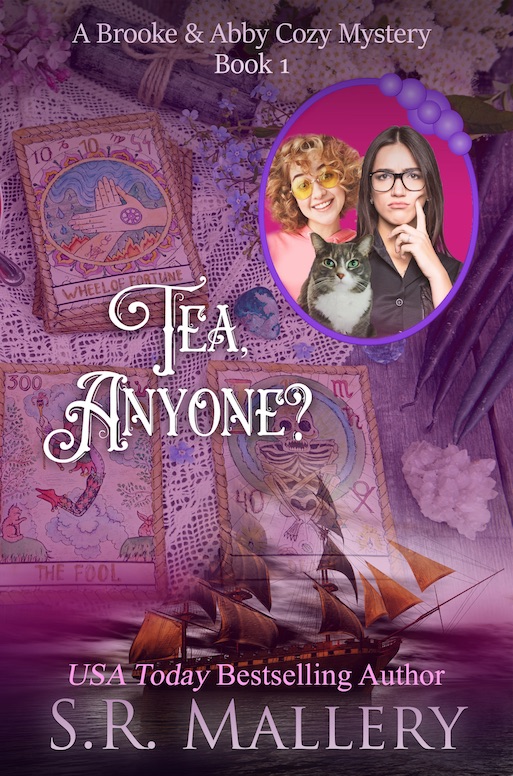 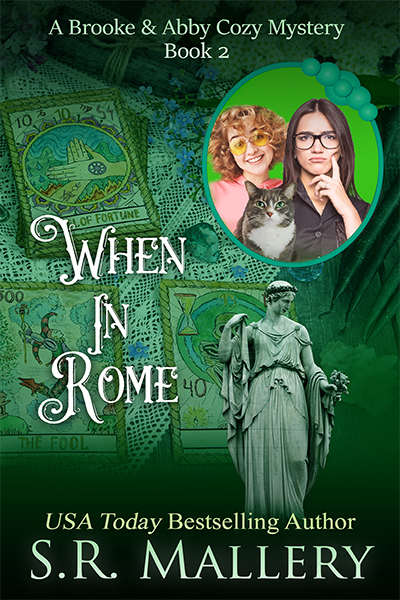 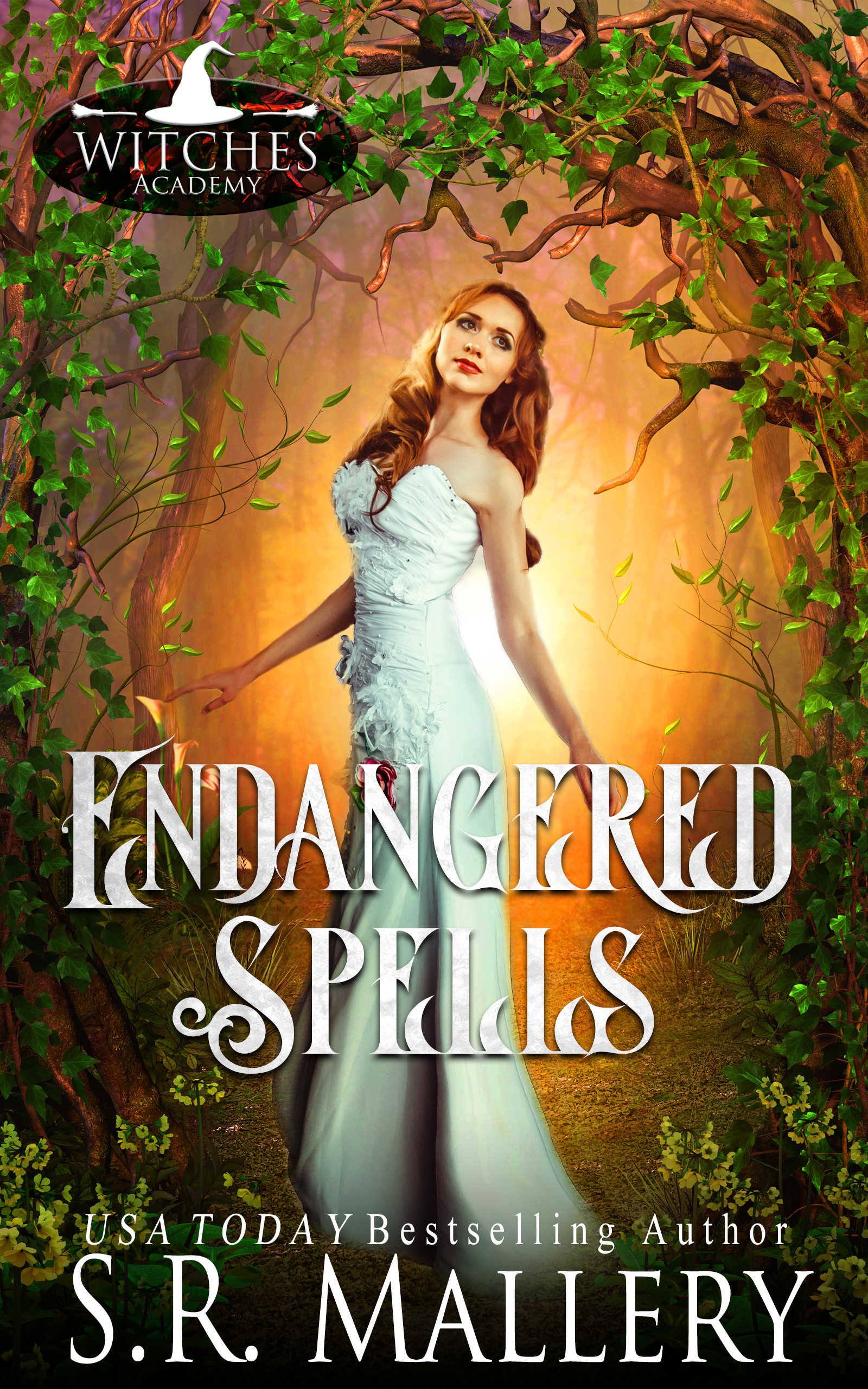